An Egyptian delight on bloomed RHCDS 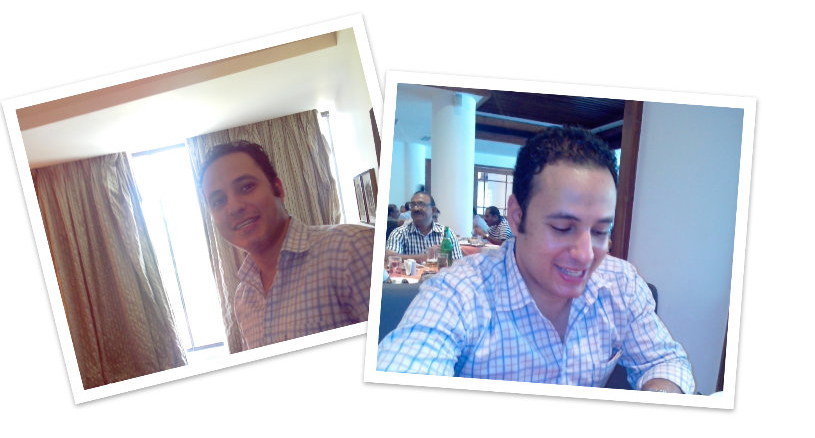 For IPSR it was the 17th bud that blooms in the golden valley of triumphant RHCDS. Mr. Moustafa Hammouda ElDesouki from Egypt by profession serves Ministry of Qatar as Linux system Administrator. His crave to master Linux from the most tech-fertile, Linux rich and conducive environment took him to IPSR – the Penguin castle at the royal abode of the queen of Arabian Sea. His dream was to explore the possibilities of RHCVA, RHCDS and RHCA by owning it with his name. It is the realization that with ipsr any nightmare will be led to dreams and those dreams to fruitful reality, made him to make the right choice. Here when Mr. Moustafa Hammouda ElDesouki celebrates his success in RHCDS, it owes a twin flavor and fragrance, for a couple of weeks back he has become RHCVA certified from ipsr.
Here are few of his words
“I was wondered about the hospitality given for me, honestly I didn’t expect all of these….Mojan K. Iype….the perfect TEACHER….no words for him, the methodology he adopted was  brilliant, THANK YOU for the support”.
The team IPSR is hopeful that his RHCA dream too would come true this year itself…..